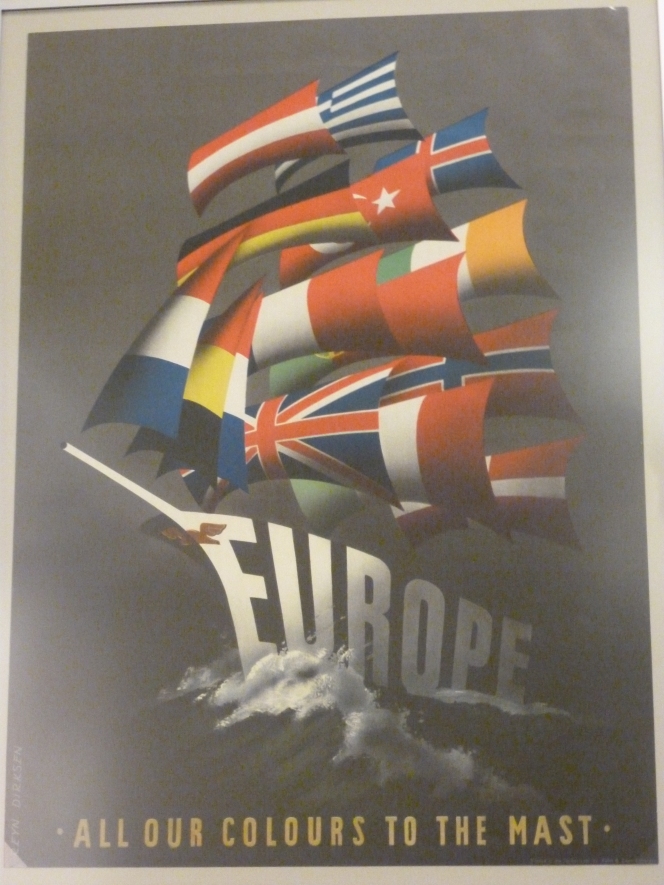 The election of Donald Trump is a major event which is bound to have repercussions on the international scene. In this respect, it could prove an unexpected turning point in the emergence of Europe as a force in its own right.

The relationship between the ‘old continent’ and the US has never been an equal one. Since the Second World War, Europe has languished in an inferior position compared to its American ally, sometimes called its ‘big brother’. The fall of the Berlin wall further increased European dependence on the transatlantic partnership. Indeed, many central and east European countries, in search of strong protection against their Russian neighbour, aligned themselves directly with America’s international policy. The friendship extended towards Russia by certain French and German officials merely entrenched Eastern Europe’s goodwill towards the US, to the extent of joining them in the Iraq war in 2003.

However, as observed in the assessment of the Obama presidency (see in french here), Europe was dealt a blow by Barack Obama’s 2008 election victory. His strong appeal among Europeans ruled out any prospect of confrontation on either side of the Atlantic. Moreover, the election of the first black president served as a clear reminder to the world of America’s modernity compared with old, white Europe. In an increasingly multipolar world, this diversity on display at the highest level couldn’t fail to draw admiration.

Throughout this period, Europe and its member states were particularly quiet. The few successes on the international scene (rapprochement with Iran, fight against climate change) have largely been down to American involvement. As a result, Europe is unable to boast of any recent achievement it can confidently claim as its own. In other matters, it has adopted a wait-and-see approach or one that is frequently in line with American interests (Israel and Palestine, for example).

However, this could change.

Although Donald Trump’s foreign policy has yet to be fleshed out, the broad lines that emerged from his campaign seem to indicate a preference for isolationism both military and moral.

Firstly, akin to Vladimir Putin, Trump has, on numerous occasions, declared it time for the Europeans to start assuming responsibility for their defence. If this position is firmed up, it could spur Europeans into collaborating more closely with each other, even establishing common defence. After all, the more the merrier when it comes to sharing costs.

Secondly, Europe may find itself having to take over as leader. Although this position won’t be enshrined in law, merely holding aloft the torch of values won’t be enough either. Yet Europe is the historic homeland of human rights and democracy; it can lead through example and become a reference point.

However, this prospect is threatened by Brexit, and Europe must do everything it can to prevent Brexit from paralysing action at the international level. This theory is far from hypothetical: at the time of George W Bush, who was reviled internationally, Europe was unable to make itself heard, bogged down in modernising its treaties and debating a constitution.

Trump’s election victory may therefore provide an opportunity for the Union to assert itself internationally, by developing its defence capabilities and shaping its own foreign policies, independent from those of America. However, opportunity won’t knock twice and this chance must be seized as soon as possible. The extraordinary Council meeting of defence ministers in Brussels on 14 November is a first step, but whose outcome remains to be seen.

In the language of Shakespeare, we could find another article : 2017: twilight of democracy?, Brexit: a good thing for Europe? and Brexit fog in Channel!